THE ARTIST
MORE ABOUT MAGGIE
TONY'S CORNER
THE STUDIO
THE CRAFT

Doll making for Maggie has evolved since childhood. It has grown over the years into many things, but foremost it is a way of life that fulfills the creative necessity in the artist. Compelled always to follow this path of her imagination, Maggie has found great joy and delight in her profession.


While growing up in Minnesota, Maggie acquired a skill that unknowingly would become the basis for her career later in life. Learning how to sew and make clothes for herself was a skill taught to her by the young artist's mother. Maggie's talent and understanding of creating something out of fabric grew. Since then she has combined these learned techniques with an artistic talent that has lead to a lifetime dedicated to the art of doll making.

After marrying her husband Tony Iacono the couple had three children. Three girls whose names are Jennifer, Emily, and Amy. The ability to sew clothing for her girls and toys as well, gave Maggie a new creative outlet. Creating cloth dolls for her children became such fun, that she began making increasingly more of them to sell at craft fairs and local boutiques. That's when collectors began to take notice and saw something special in those early pieces. more > 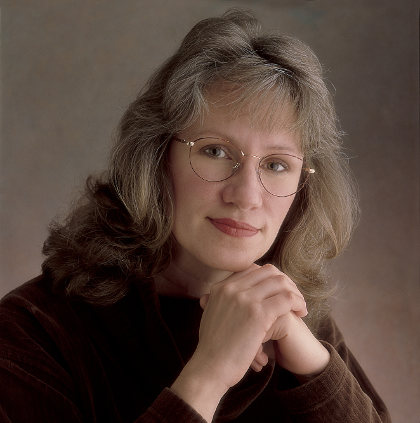 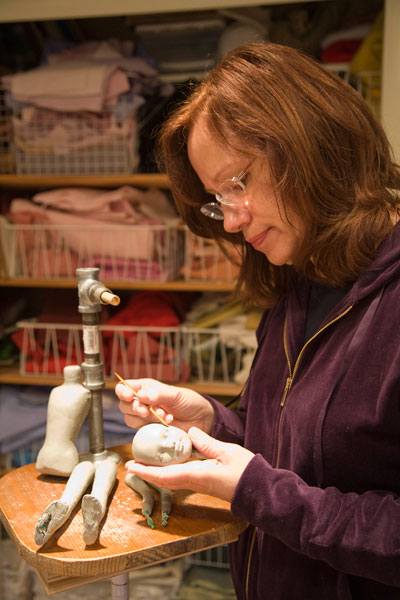 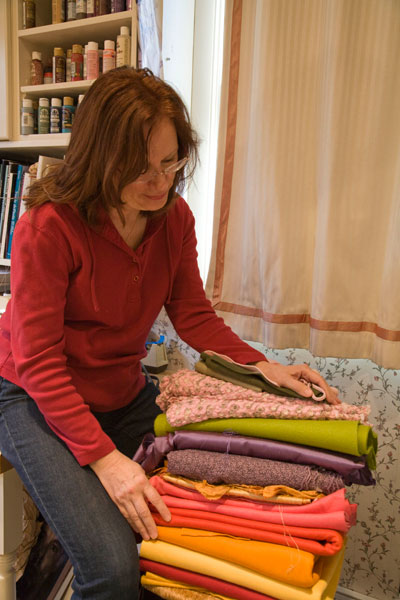